The Toilets
Geographies of Desire: (a) site, and (b) situation

This collaborative project can be perceived as a dipstick survey through art around the enablers and barriers for usage of Public Toilets (Its), alongside the altogether different usages of them across all gender identities and sexualities. The assumed public toilet usage is simple but it is far more complicated than one can even imagine. Public toilets have a history of being segregated according to one’s race or caste and the explanation for this was based on biological differences, which is similar to today’s sex segregated toilets. The exploration of such binary constructs along with unwritten gender rules inside the public toilets that perpetuate heteronormativity, hegemonic femininity and masculinity are at the core of our interests. The norms and rules that govern behavior and social relations inside men’s and women’s public toilets affect pivotal topics such as privacy, definition of sex and the significance such public toilets hold as a spatial domain for sexual cruising among gay men in particular or for transgender individuals as a simple changing room. Highlighting the treatment of public toilets as nascent social spaces by marginalized identity groups is at the heart of this project, yet, it is clear that with these provisions of usage, other people are also impacted, including nonconforming individuals, cissexual men and women who are uncomfortable using public toilets, homeless people, working class people and the differently-abled.

Temporal liminality is also imposed on these toilets and within these fragments of time, it helps individuals develop feelings of a closed community to fight back the battle of marginalization and stigmatization across political landscapes, communities and private households. This utilization of a space also creates a post-socialist culture in the neoliberal worlds of urban Indian cities – a culture that breeds a sense of security within its parameters and the existing rigid structures of daily life – to allow individuals who seek such public toilets as public spaces to feel an aura of self-expression and comfort. 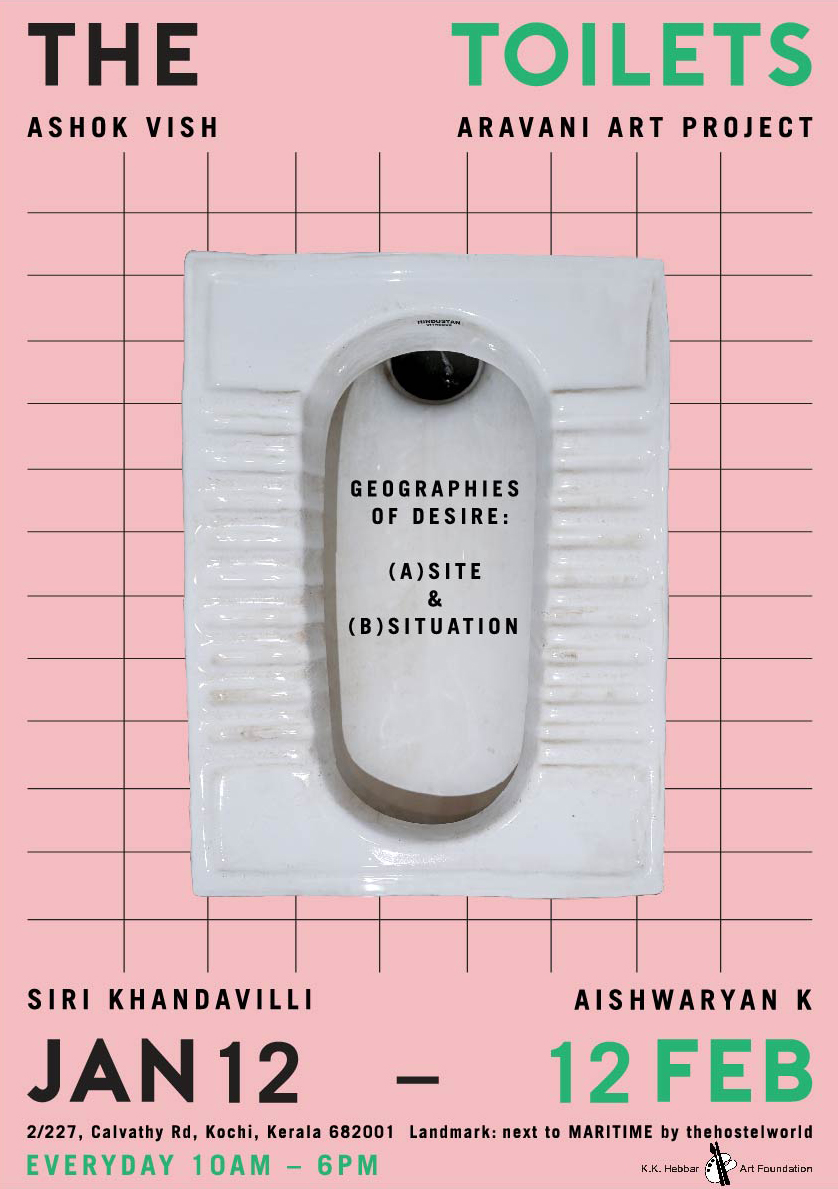 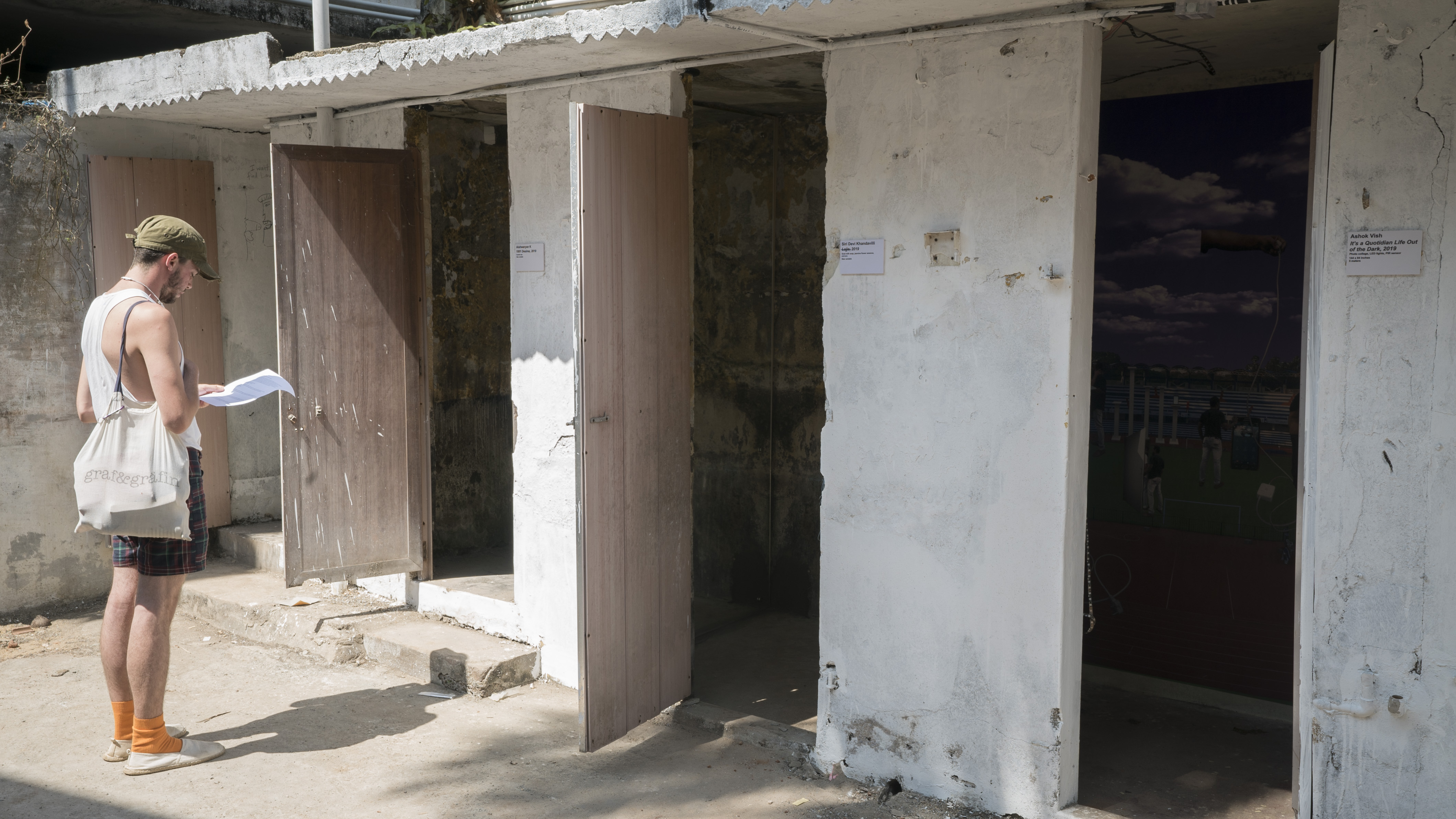 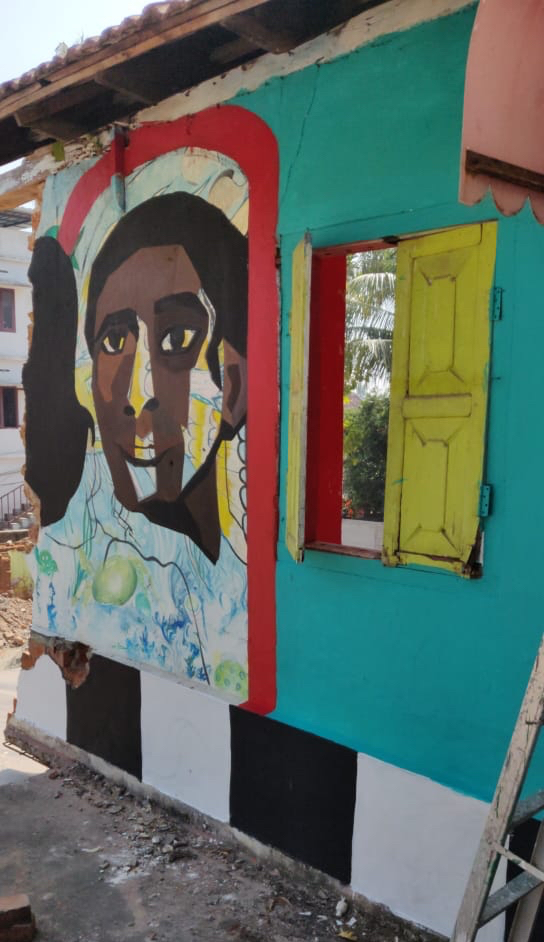 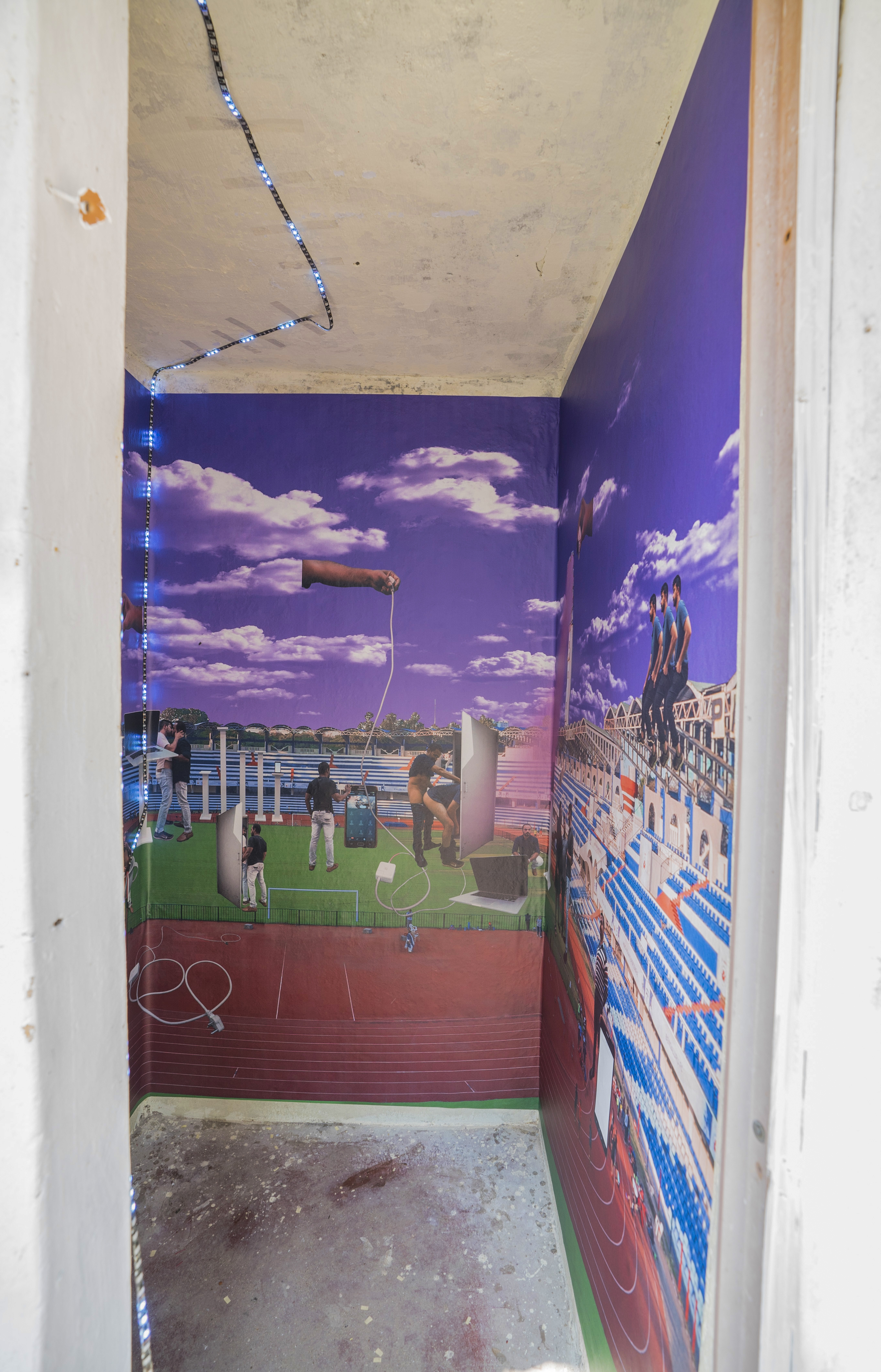 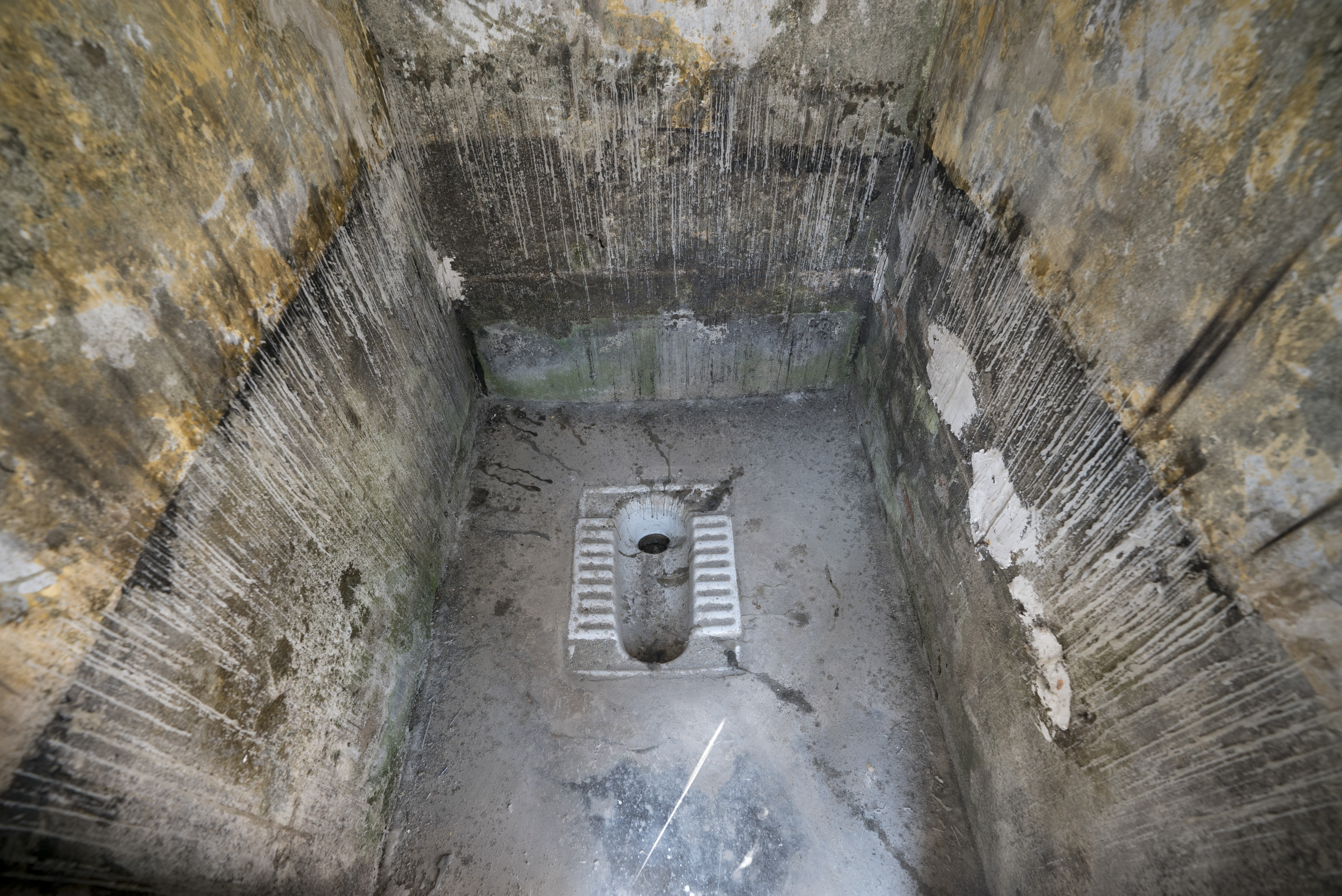 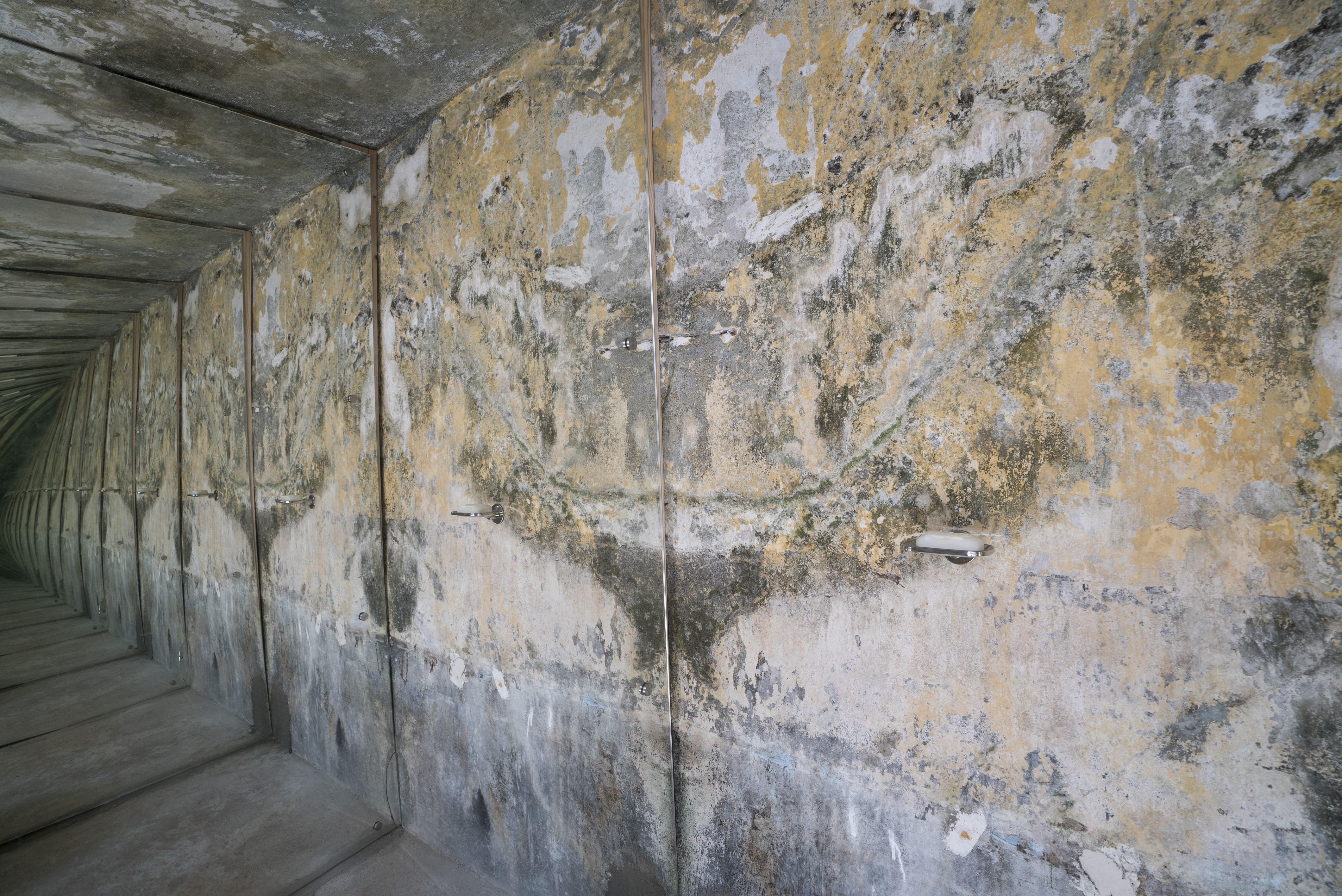 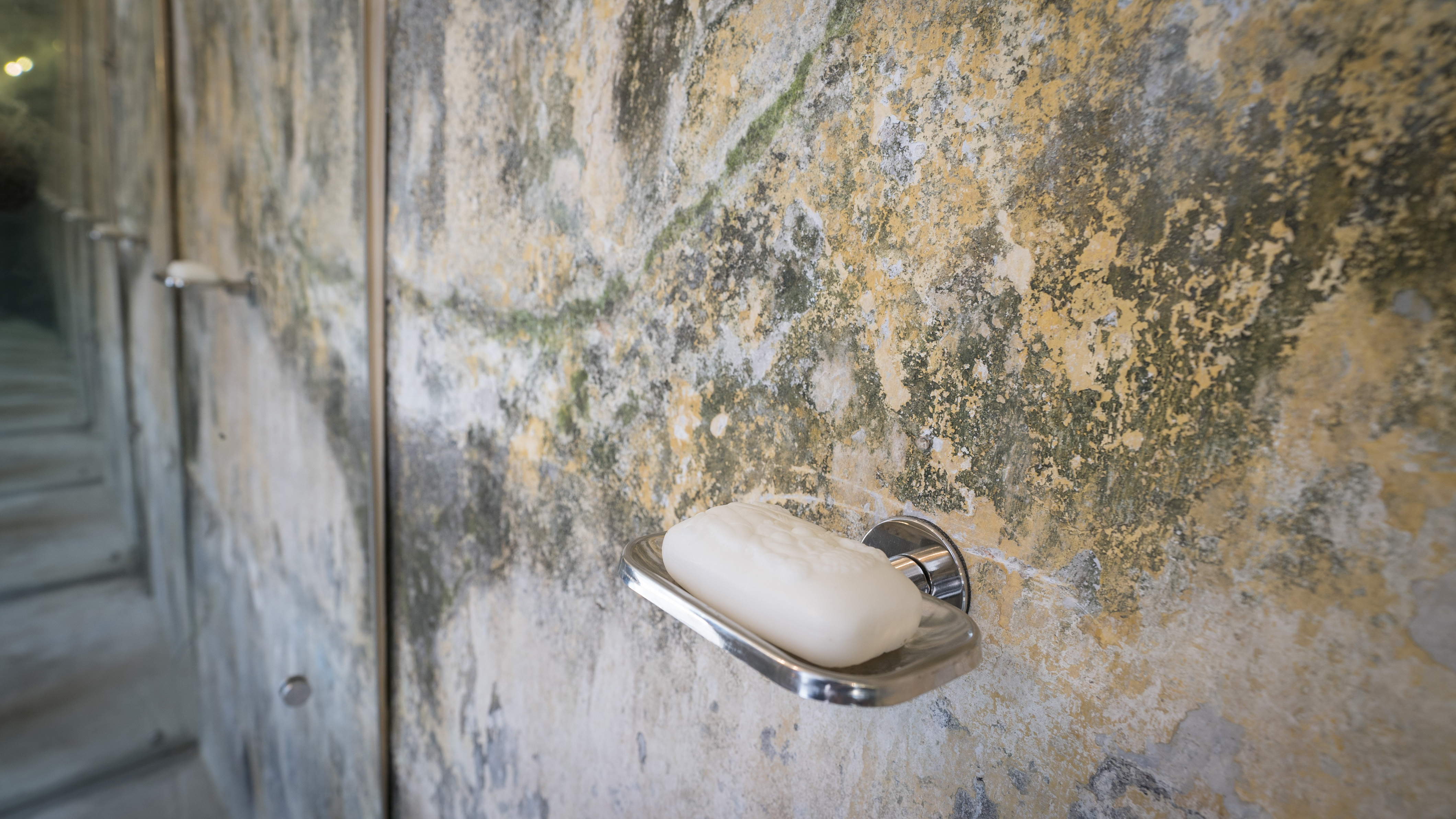